2023 is all about analytics

Data by itself isn’t very useful. Data only becomes useful as it’s understood and as it infuses application experiences. This desire to put data to work has driven a boom in cloud-based analytics. Though a relatively small amount of IT spending currently goes to cloud—roughly 6% according to IDC in 2020—all of the momentum is away from on-premises, legacy business intelligence tools toward more modern, cloud-native options like Google BigQuery, Amazon Redshift, Databricks, or Snowflake. The popularity of bringing data and cloud together shows up in Snowflake’s rocketing rise up the DB-Engines database popularity rankings, from number 170 back in November 2016 to number 11 in January 2023. Some of Snowflake’s success absolutely comes down to performance, scalability, the separation of storage and compute, and other benefits.

5 reasons developers love GraphQL, and 5 reasons they hate it

Defining a cloud solution by the skills you actually have...

AI and Machine Learning Trends to Watch in 2023... 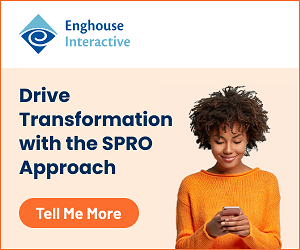