What Is a Data Architect? 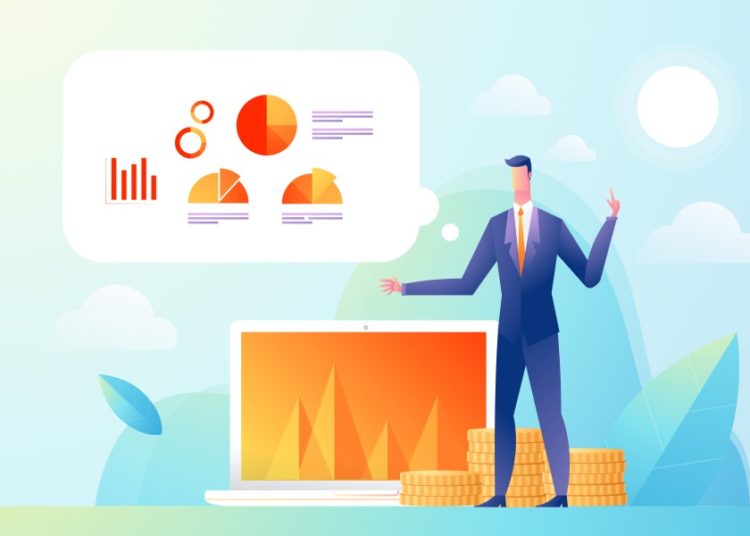 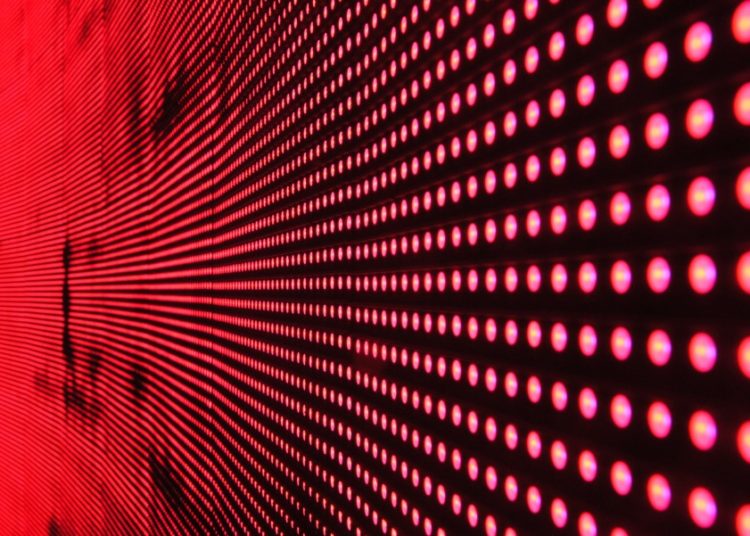 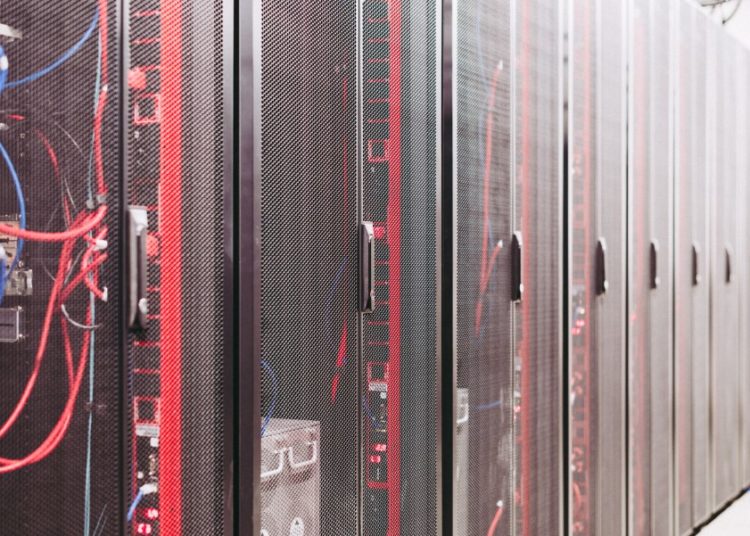 The Post-COVID Digital Transformation of the Data Center 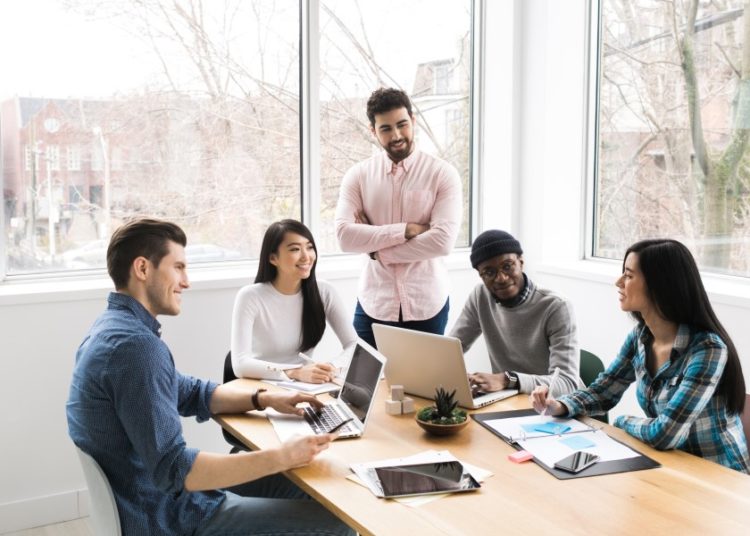 7 signs your IT training sucks 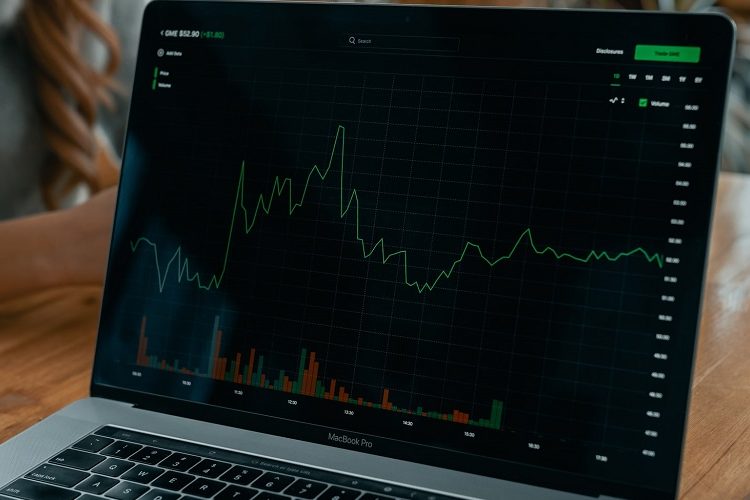 Ledgy is an equity management tool for European startups

How to win over your board of directors

What Is Data Visualization?

Pyston, the Python alternative, gets backing from Anaconda

Looking to advance Python performance, data science platform provider Anaconda has hired the lead developers of the Pyston alternative Python runtime. The developers, Kevin Modzelewski and Marius Wachtler, will focus on building an open source community of users, contributors, and […]

How Augmented Analytics Will Change the Analytics and BI Workflow

As analyst and journalist Bernard Marr put it, “Without data scientists on staff or available to interpret data and turn the intel into solid business activity, the benefits of data could remain unlocked.” Augmented analytics promises to improve the ability […]

The Distributed Cloud and Data Governance

Ransomware hackers today are getting smarter and more sophisticated. The new object of their desire is often your backups, and the only way to protect them is to keep them inherently secure. This is why security must begin at the […]

What Does Your Data Do For You?

What do we need our data to do for us? As consumers, viewers, listeners and more, we are all participants in an exchange of data as we purchase new goods and services, and consumers of data as we watch and […]

The Post-COVID Digital Transformation of the Data Center

In the early days of the digital era, data centers were mysterious buildings shrouded in secrecy. They were huge, stark buildings billowing steam and looming in the distance. And the secrecy is understandable when you consider that for the enterprises […]

What is a data warehouse? The source of business intelligence...

The Distributed Cloud and Data Governance...

Why now, more than ever, you need to rethink how your workforce manages projects and process...

US IT job growth jumps in August; 2021 on track for record hiring levels...