Data Governance, Data Leadership or Data Architecture: What Matters Most?

IT teams give remote tech the thumbs up, but worry about extra work

Research has found that remote access technologies have contributed to helping IT leaders feel less stressed at work.

However, the 3Gem study for Splashtop, based on a pole of 1,000 IT decision-makers at small, medium and large organisations, reported that one in four believe flexible working is only going to get more complex.

Two-fifths (42%) of those surveyed said their job had become more enjoyable as a result of the lack of stress they feel with flexible technologies in place, while 36% said they felt remote access tools gave their users and colleagues greater confidence in them as a decision-maker. Nearly half (47%) of the IT decision-makers surveyed agreed that remote access tools not only benefited users, but IT teams too.

7 ways to breathe new life into your IT leadership career

CloudOps: A framework for optimizing your cloud operations

Data, data everywhere: why you need an enterprise data platform...

CIOs have the greatest impact on business...

Why public clouds lead with renewables

Integrating a Data Governance Program in Your Organization... 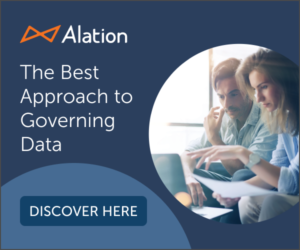